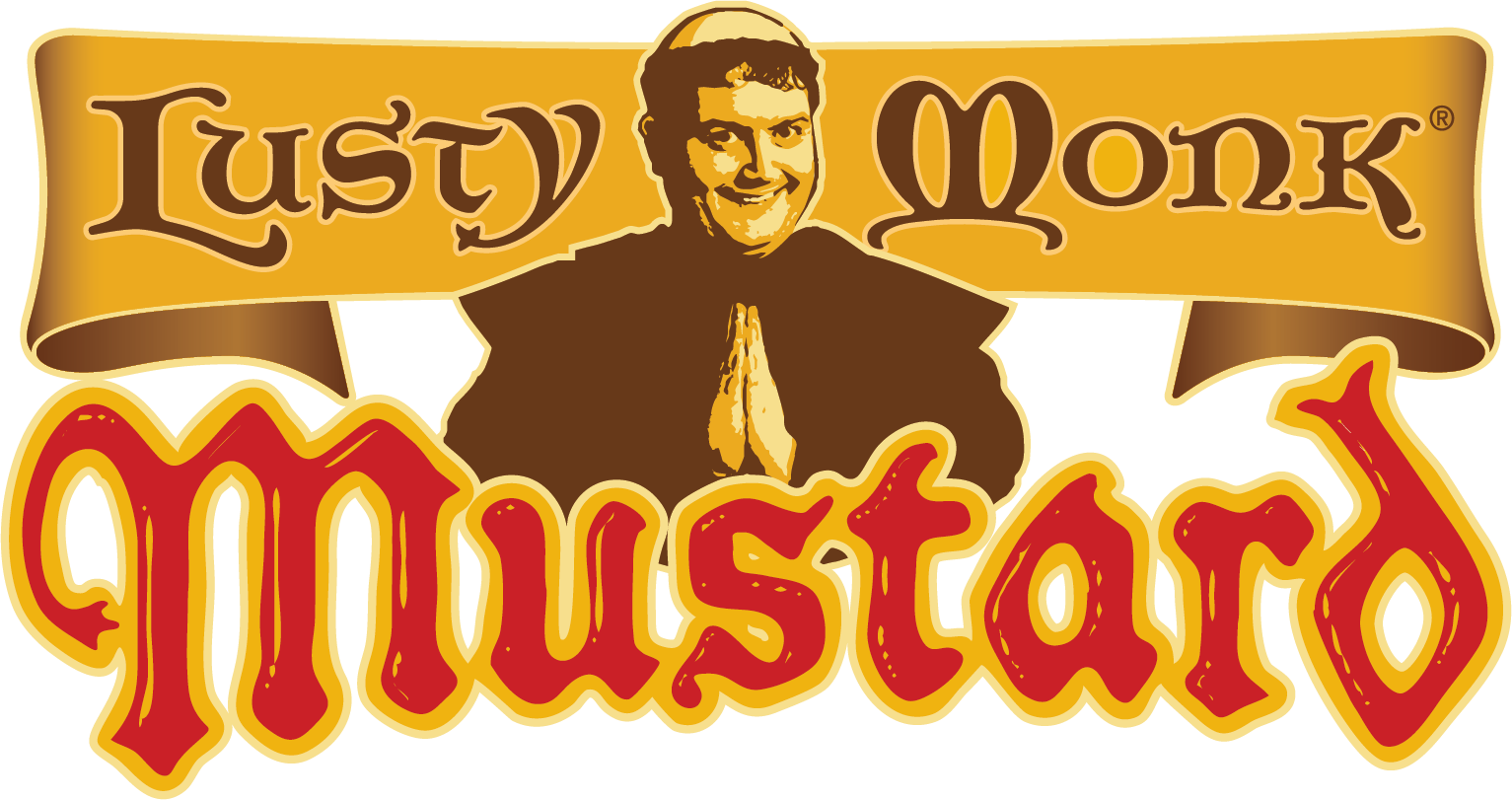 No items in your cart

Subtotal
$0.00
Checkout
The Confessional
(Get to Know Us A Little Better)

Why the Monks Were Lusty

In medieval Europe, there was a belief that spicy foods could "warm the blood" and lead to lustful tendencies. Spicy foods were thought to have aphrodisiac qualities, including mustard. As a result, a few very strict orders of monks were forbidden to eat mustard, lest they fall prey to carnal desires. Other monasteries embraced mustard-making and turned it into an art form. We salute these “lusty monks,” and in that grand tradition, we handcraft our mustard in small batches, with all-natural ingredients that would make our monastic predecessors proud. 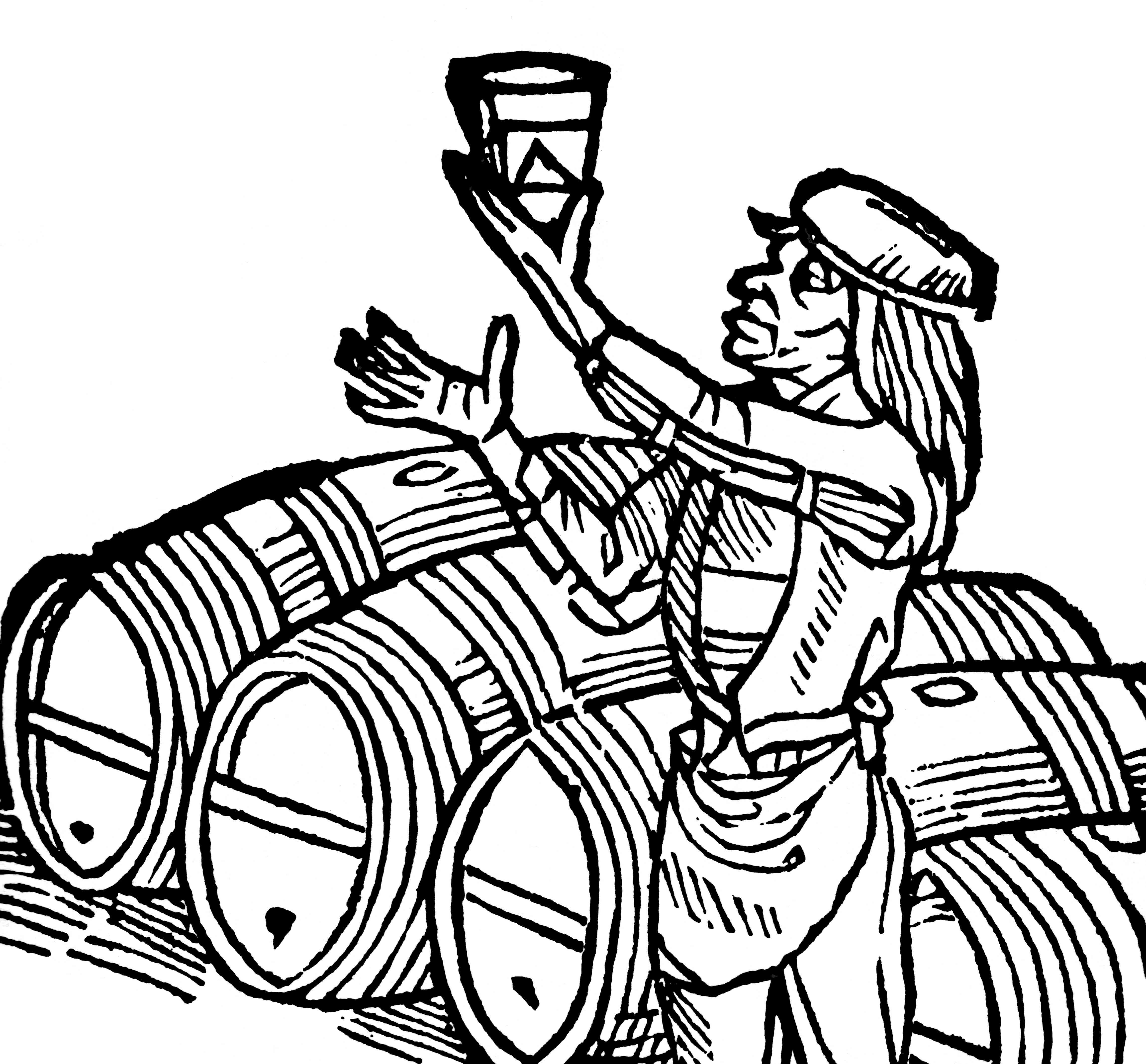 About us: How It Happened

“How on earth did you decide to start a mustard company?”

It was kind of an accident.

I love old cookbooks. I also love to play in the kitchen. One day, while diving into an old Victorian cookbook, I saw an old mustard recipe and thought, “well there's an idea,” and started playing with it. I changed it round a bit. Tweaked it. Then I started handing it out as presents, taking it to potlucks. Around the same time, I had a part-time job slinging beer down at one of Asheville's fine taprooms, Green Man Brewery (also known as Dirty Jack's). The only thing we had to snack on there was pretzels. So I started handing out the mustard with the pretzels, and it caught on. The crazy, wonderful Dirty Jack's bar patrons were my cheerleaders, my taste-testers, my first customers.

My boisterous family — who live almost everywhere — got on board, and backed the enterprise (shout out to Brother Scott) and in 2007 Lusty Monk was officially launched in Asheville. The Albuquerque branch of the family (Krissy! Steve!) started making mustard in New Mexico for a while, and racked up tons of Scovie awards at the Fiery Food Festival.

Lusty Monk is headquartered in Asheville, NC, and now has distribution throughout the Southeast. You can find the mustard in taprooms and restaurants and grocery stores in Western North Carolina and beyond. 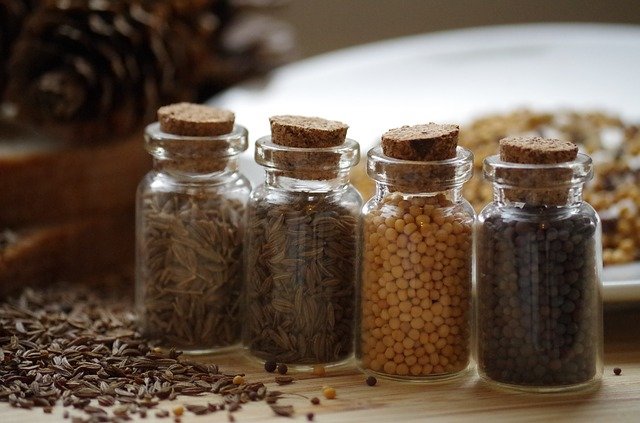 Mustard Mongers in the Wild 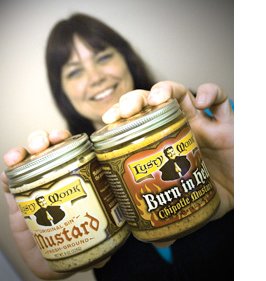 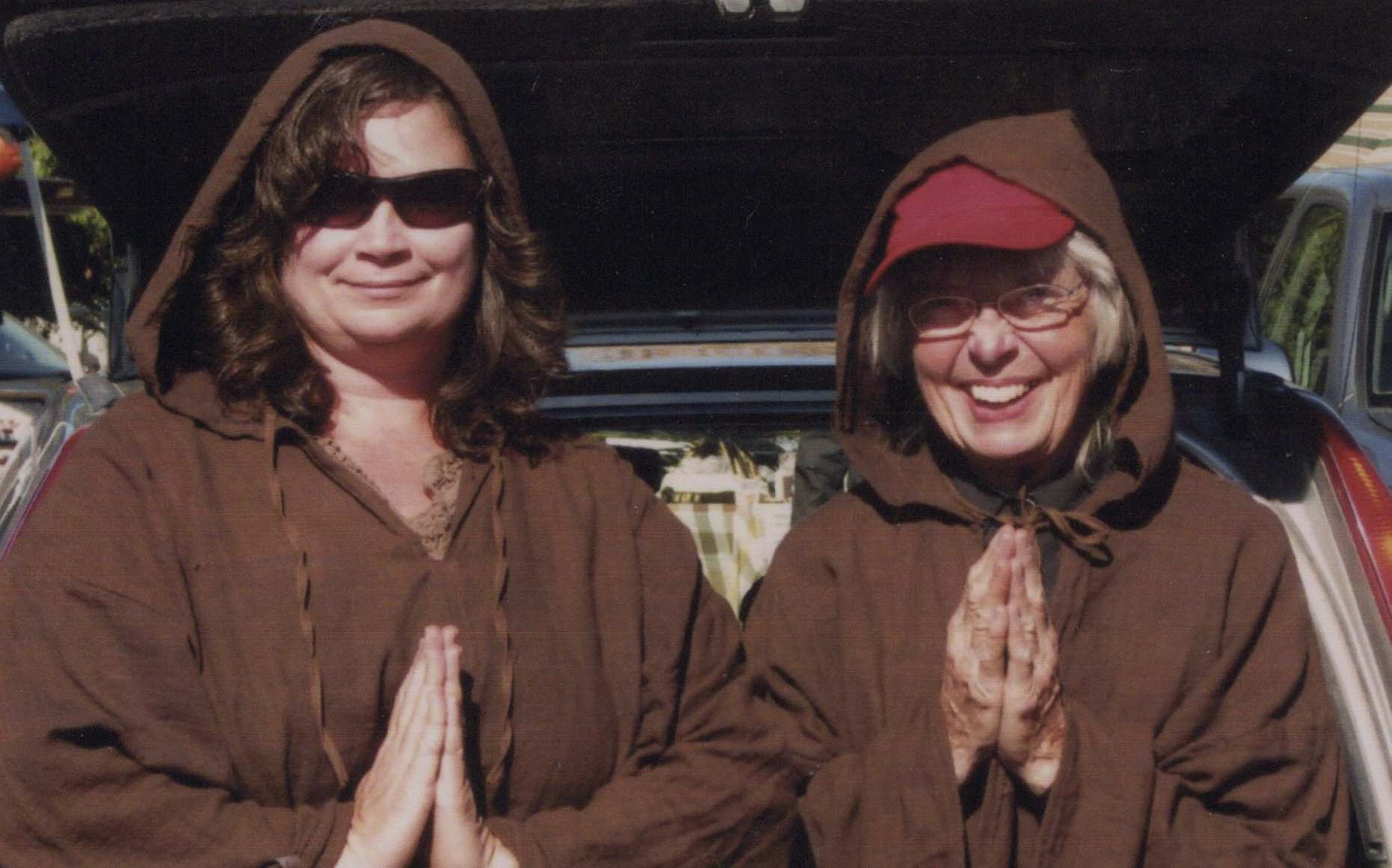 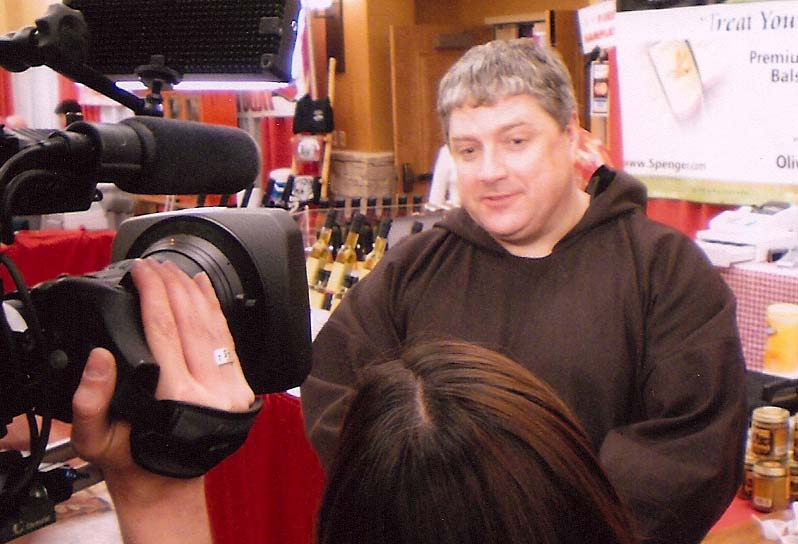 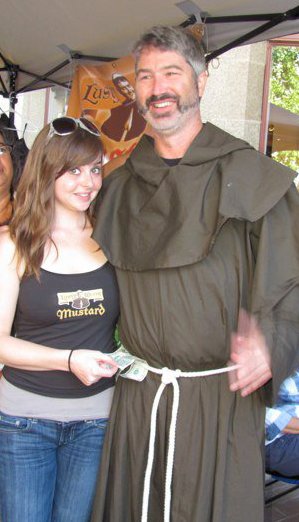 “I have to admit, I’ve never really cared about mustard at all. Until now. Funny you call it “Lusty Monk,” because it IS similar to a religious experience. That moment when you understand. YES, this is what mustard should be.”

“Hot and spicy
Muy nicey!
Best you’ll find at any pricey
Spread on cracker
Spread on bread
Spread on anything where taste is dead
Slather on,
Eat up, get fed
Ignite yo tongue and please yo head!”
~Frank, Greenville NC 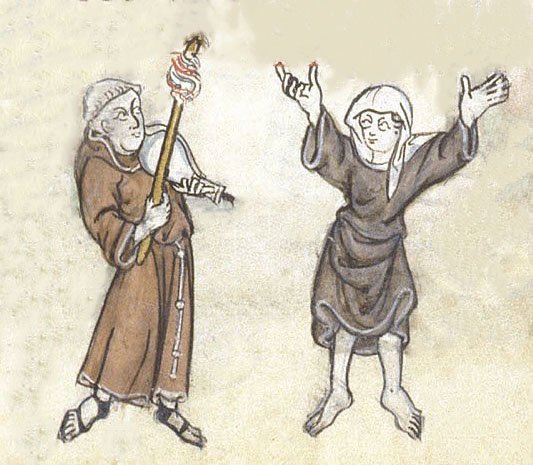 has been added successfully to your wishlist.